Skip to content
What is Drug Paraphernalia in Florida

In Florida, the possession of drug paraphernalia is a crime. Section 893.143, Florida Statutes, defines drug paraphernalia as anything intended or designed to be used when interacting with controlled substances. It is quite detailed in this definition, covering everything from “planting, propagating” to “compounding, converting.” This can sometimes even include legal devices, such as weighing scales if the scales are meant for use with drugs. From such a broad definition, almost anything could be paraphernalia. For example, rolling papers are just tobacco products – Until they come into contact with drugs.

What is the Penalty for Drug Paraphernalia in Florida?

Holding or owning something with a criminal characteristic can be prosecuted in Florida. Most cases treat the possession of drug paraphernalia as a first-degree misdemeanor. This means it carries a penalty of up to a year in jail and a $1,000 fine. The exception is for paraphernalia made or reasonably assumed to be used to carry cannabis. This is treated as a third-degree felony, which carries a more serious penalty. A lunch bag of cannabis can become a huge problem for you… Especially if you also face a trafficking charge.

What is Drug Trafficking in Florida?

In Florida, it is the amount of the drug that determines trafficking. Twenty-five pounds of marijuana is no longer possession with the intent to sell. At this point, it becomes trafficking. Drug trafficking carries a minimum mandatory of three years of prison time. This is true for many drugs, from cocaine to Hydrocodone. The actual drug content doesn’t matter when considering the weight of illegal materials. If cocaine is “cut” or mixed with something like baby formula, it doesn’t matter.

While the minimum penalties are still steep, the amount of paraphernalia or controlled substances can increase penalties. Some may even carry a life sentence. In addition, when paraphernalia is involved – And it usually will be – You may face multiple charges.

Get Help With Drug Charges

Drug records can be notoriously hard to clean up. Even if your case goes well, you may have months of records ranging from arrest to prosecution. This can be costly. To better defend yourself, visit our website to learn more. Then, call us if you are being charged with a drug offense to start protecting yourself today. 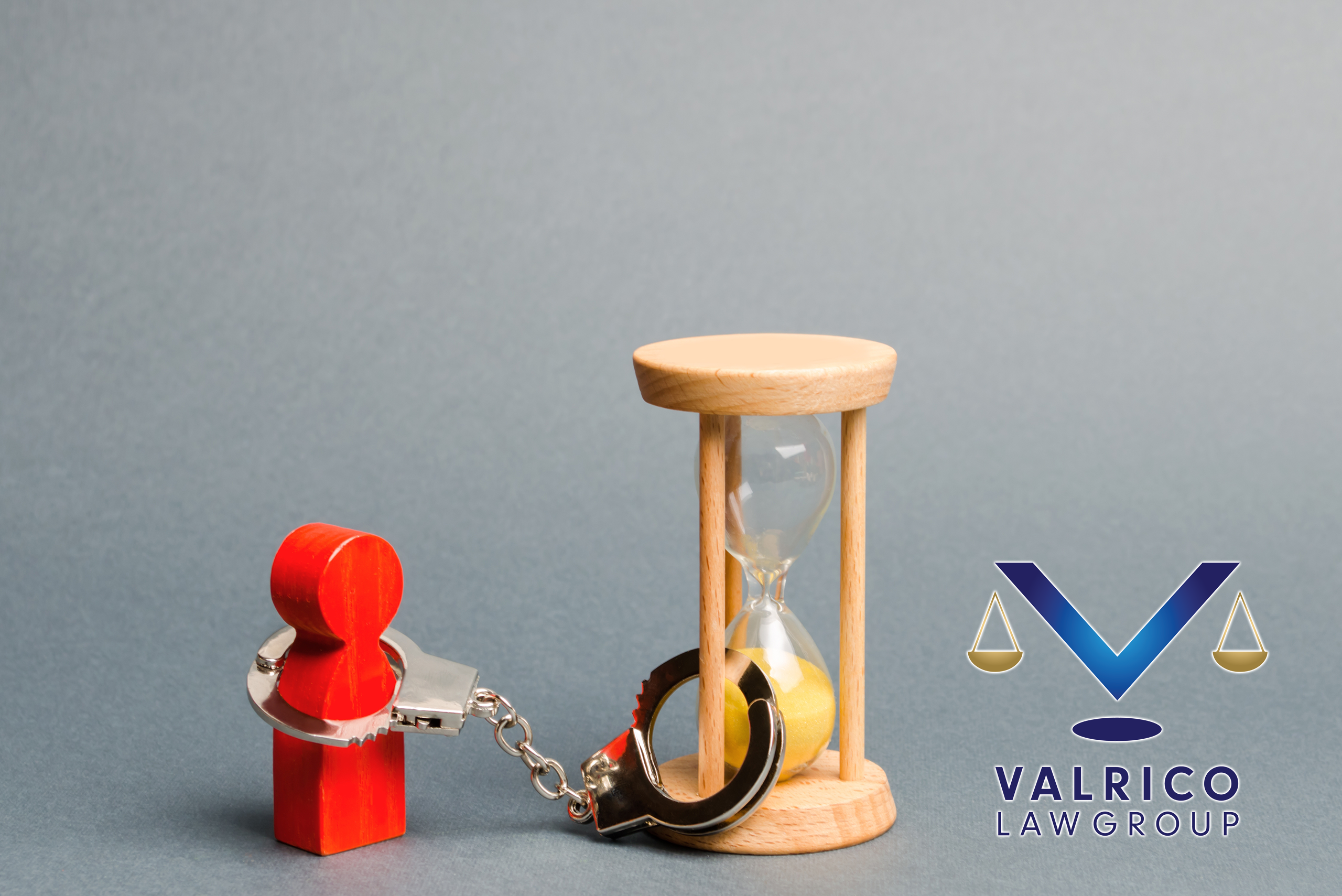 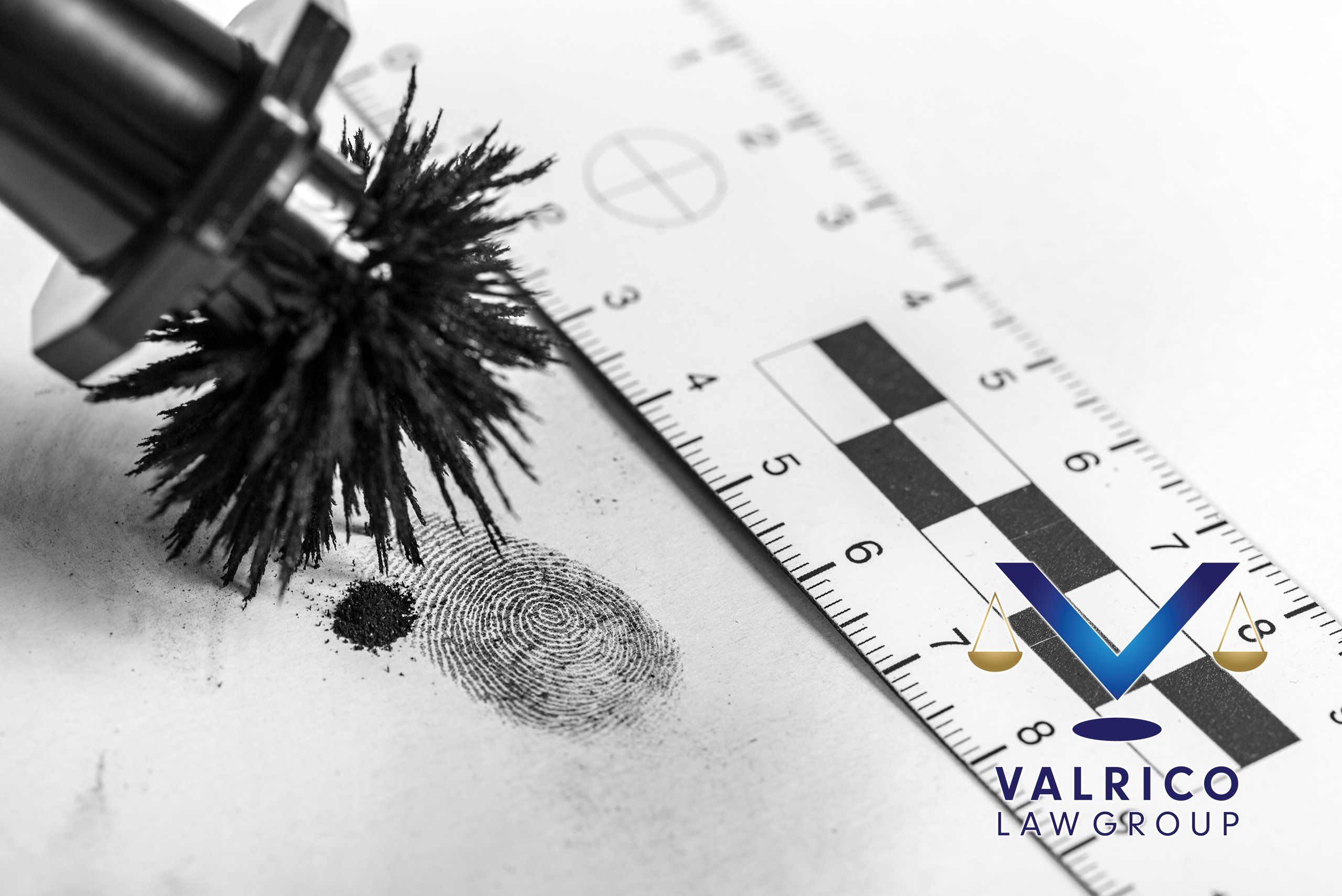