The fact that Tampa has more thunderstorms on average each summer than other Florida cities should not come as a surprise to anyone familiar with the weather patterns of West Central Florida. According to a fact sheet from the Florida State University (FSU) Florida Climate Center, West Central Florida sees about 100 days with thunder and lightning every year-the highest region in Florida, and the highest in the entire country. Indeed, as the Climate Center emphasizes, the “frequency of summer thunderstorms equals that of the world’s maximum thunderstorm areas: Lake Victoria region of equatorial Africa and the middle of the Amazon basin.” The total number of thunderstorms does decline dramatically once autumn arrives, but the average number of thunderstorms rises sharply again in the spring.

Do all of these thunderstorms have the capacity to produce wind damage to your room and other parts of your home in West Central Florida? The Climate Center notes that “virtually all summer rainstorms are accompanied by thunder and lightning,” given that this is the definition of a thunderstorm. Just because they are common, however, does not mean they cannot produce damaging winds.

Why are thunderstorms hazardous, and how do they produce high-speed winds that can cause damage to property? Thunderstorms, according to the Climate Center, typically begin with a cumulus cloud that becomes vertical and has a height of about 20,000 feet. There is usually little rain at first, but lightning will occur. The cloud then grows in height to anywhere from 40,000 to 60,000 feet, at which point “strong updrafts and downdrafts coexist within the storm.” This is the storm’s most dangerous and damaging stage, and it is “the most likely time for hail, heavy rain, lightning, strong winds, and tornadoes.” This stage is known as the “mature stage,” and it is often identifiable by a black or a dark green appearance. The third stage is the “dissipating stage,” in which the rainfall of the storm decreases, as do winds. However, strong gusts remain possible, which can still cause significant property damage.

To be clear, any of the average 100 thunderstorms that strike West Central Florida in a given year can produce strong winds that can, in turn, lead to windstorm damage. As such, it is important for Tampa homeowners and residents throughout West Central Florida to take precautions against wind damage, particularly in the spring and summer months. 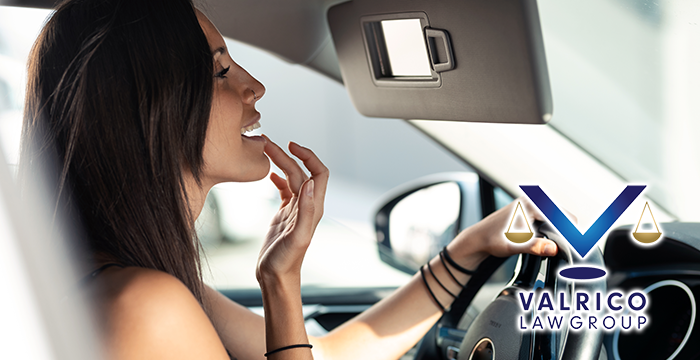 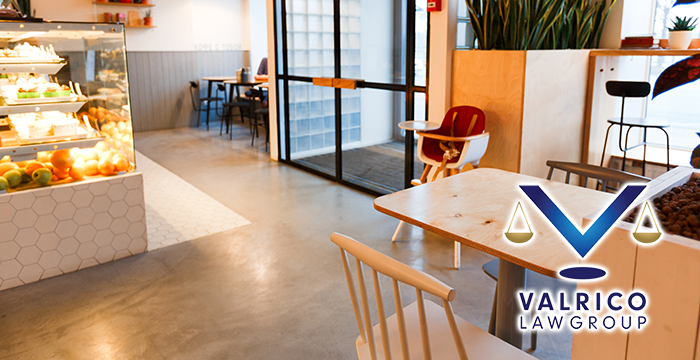 Premises Liability: What Is It?